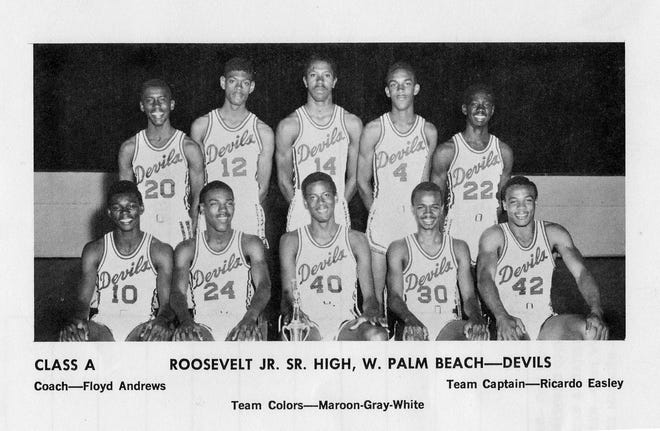 Back to all More Than A Game: Champions in the Midst of Desegregation Through February 26 Richard & Pat Johnson Palm Beach County History Museum Meet the 1968 Maroon Devils and their basketball coach, Floyd Andrews, from Roosevelt, the all-Black high school in West Palm Beach until 1970. Taught not to use racism as an […] 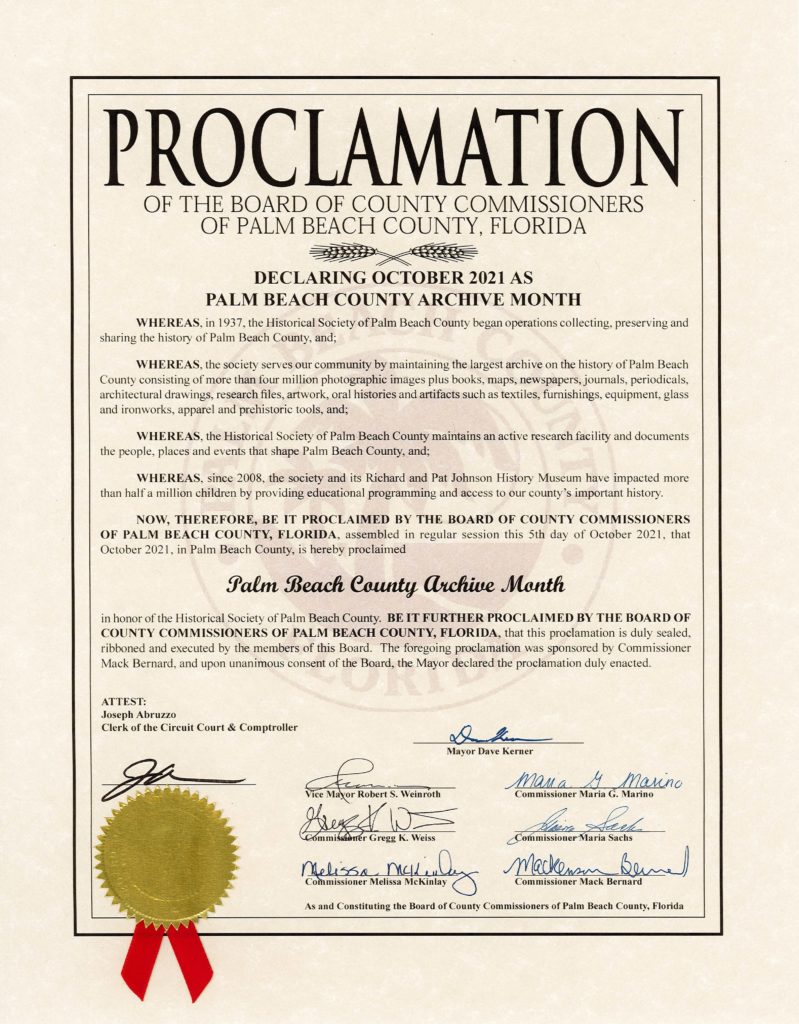 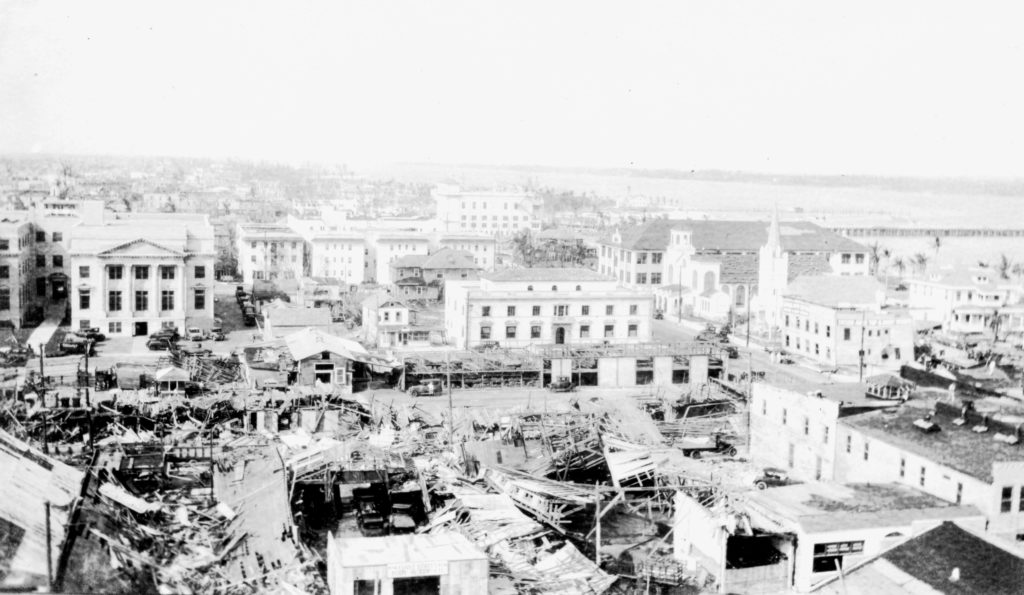 Back to all The Storm of ‘28 Through December 31, 2021 On September 16, 1928, a storm equal to a Category 4 hurricane struck Palm Beach County from Boca Raton to Jupiter. At least 3,000 people died, most of them in the Glades, becoming the second worst natural disaster in US history in terms of […] 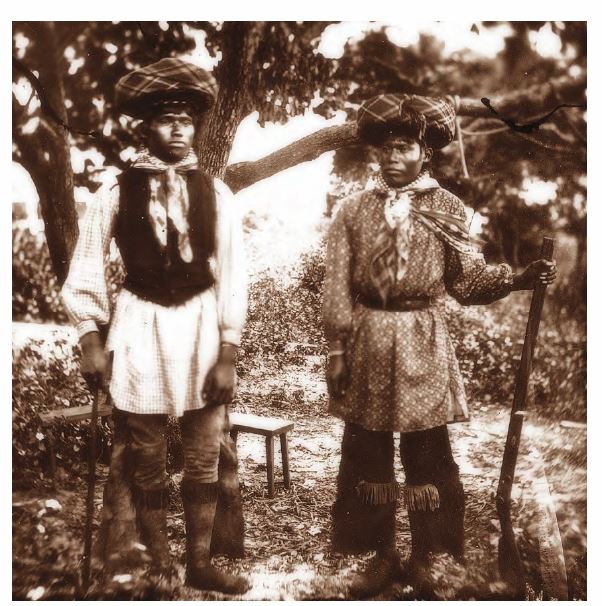 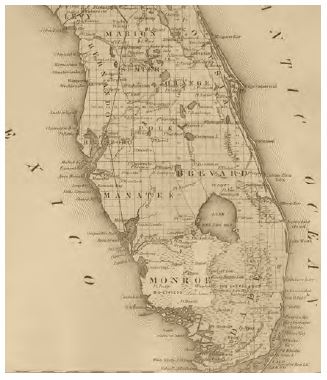