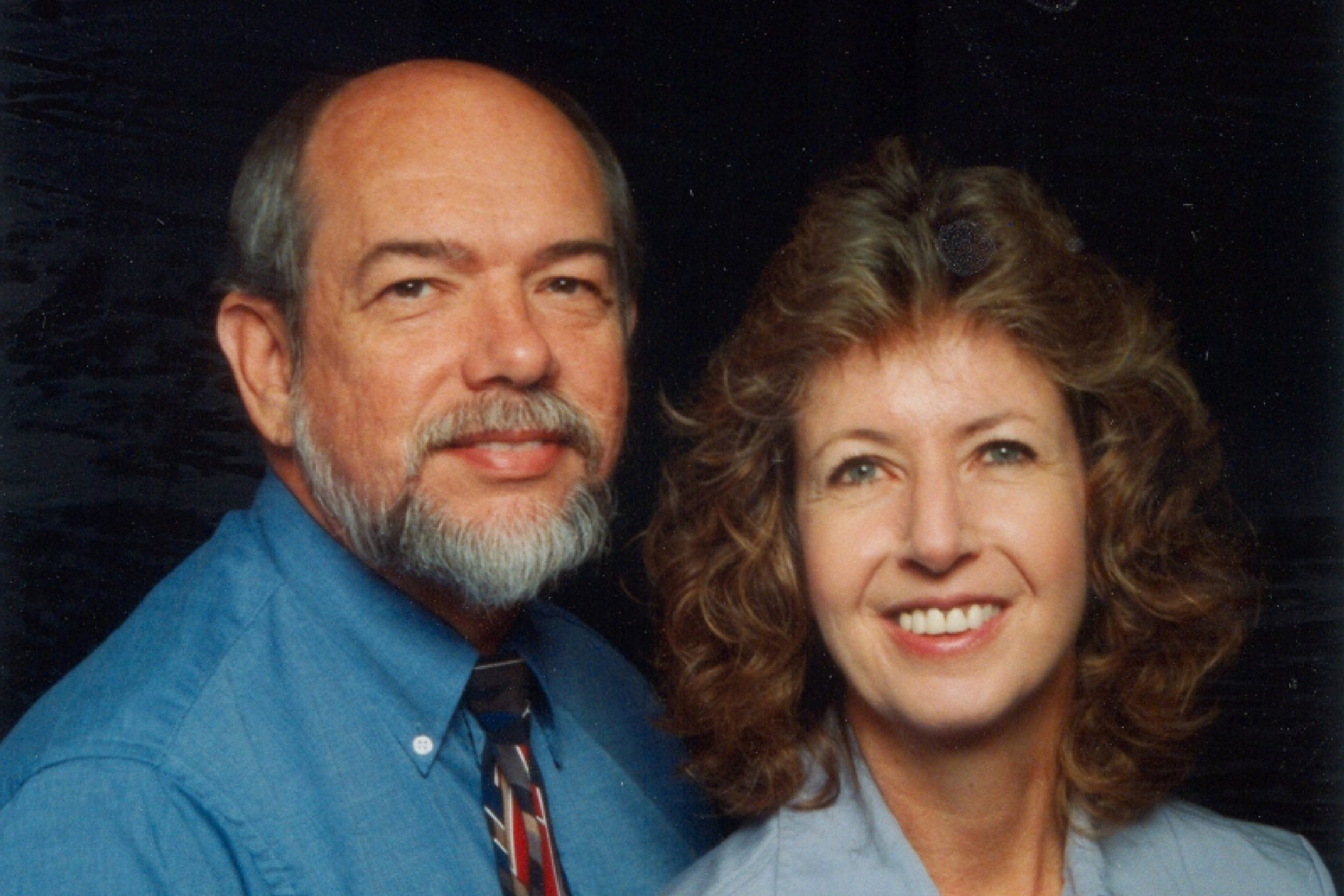 Join us for a Virtual Lecture where John and Mary Lou Missall will speak on “Voices from the Seminole War,” based on their book The Seminole Struggle: A History of America’s Longest Indian War. The couple are award-winning historians who have authored or co-authored several fiction and nonfiction titles on the three Seminole wars. Their PBS documentary, Unconquered Seminoles, won a 2009 Telly Award. John has also produced An Ancient Tale New Told, retelling Shakespearean tales in prose, and a sci-fi book, Dear Pik: Letters from a Stellar Explorer. Mary Lou holds a master’s degree from California State University.