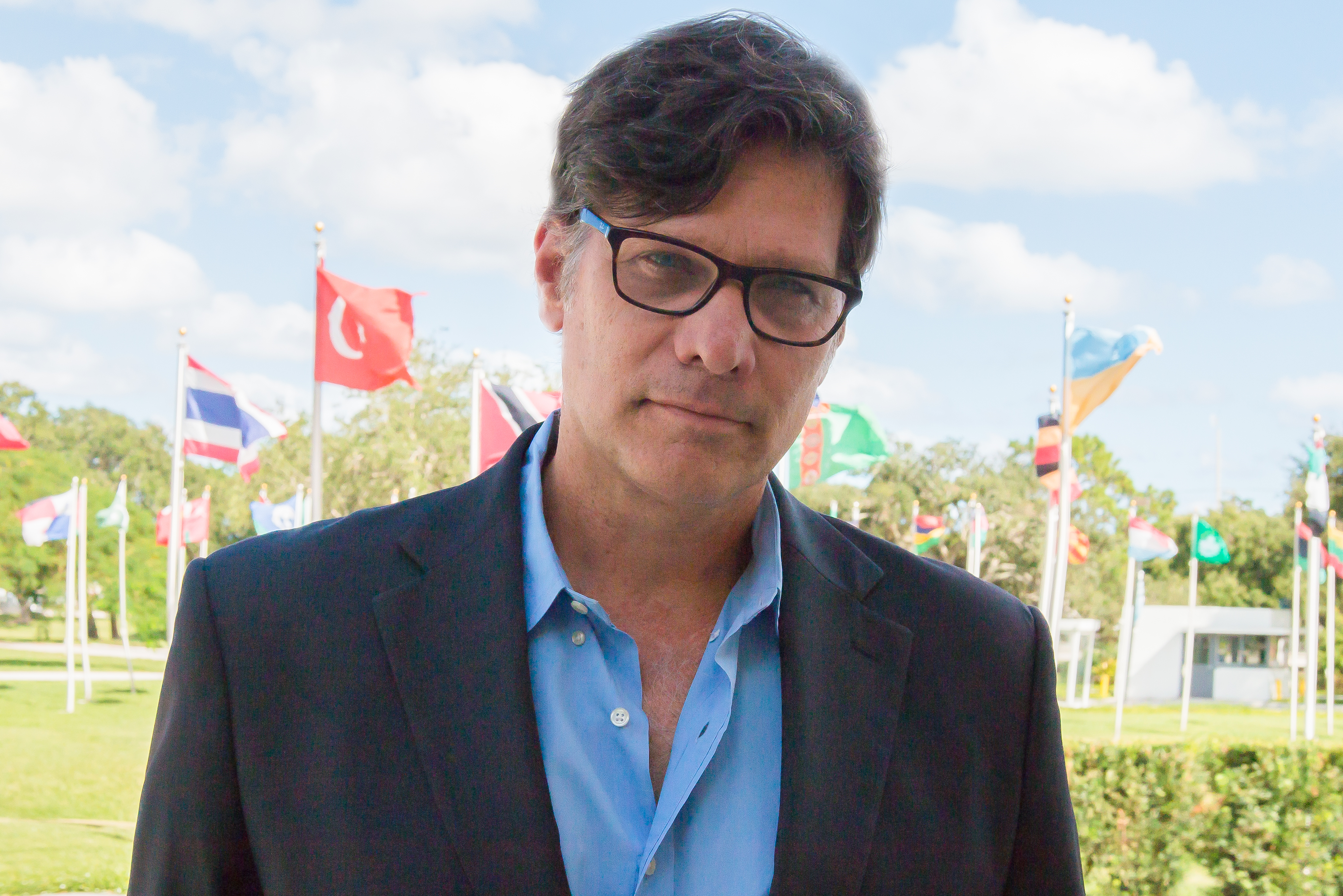 History Talks begin with an hour for drinks, light bites, and a book signing with authors.

The subject of Dr. Watson’s newest book is set in Richmond, Virginia. Libby Prison was used as propaganda by southern leaders and took on symbolic significance. It was also the site of a daring prison break by high-ranking Union officers, an event that captivated the nation, outraged the South, and sparked one of the largest manhunts in American history.

Dr. Robert P. Watson is Distinguished Professor of American History and Director of Project Civitas at Lynn University, and an award-winning author, having published over 40 books on history and politics, several translated internationally. He has been a frequent political commentator in national and local media, served as a visiting scholar with dozens of historic sites, and co-founded the annual Truman Legacy Symposium for the Truman Presidential Library. Voted “Professor of the Year” at both Florida Atlantic University and Lynn University, Watson has a large following on social media by adults of all ages.

Available in the Museum Store: George Washington’s Final Battle: The Epic Struggle to Build a Capital City and a Nation, The Nazi Titanic: The Incredible Untold Story of a Doomed Ship in World War II, Ghost Ship of Brooklyn: An Untold Story of the American Revolution