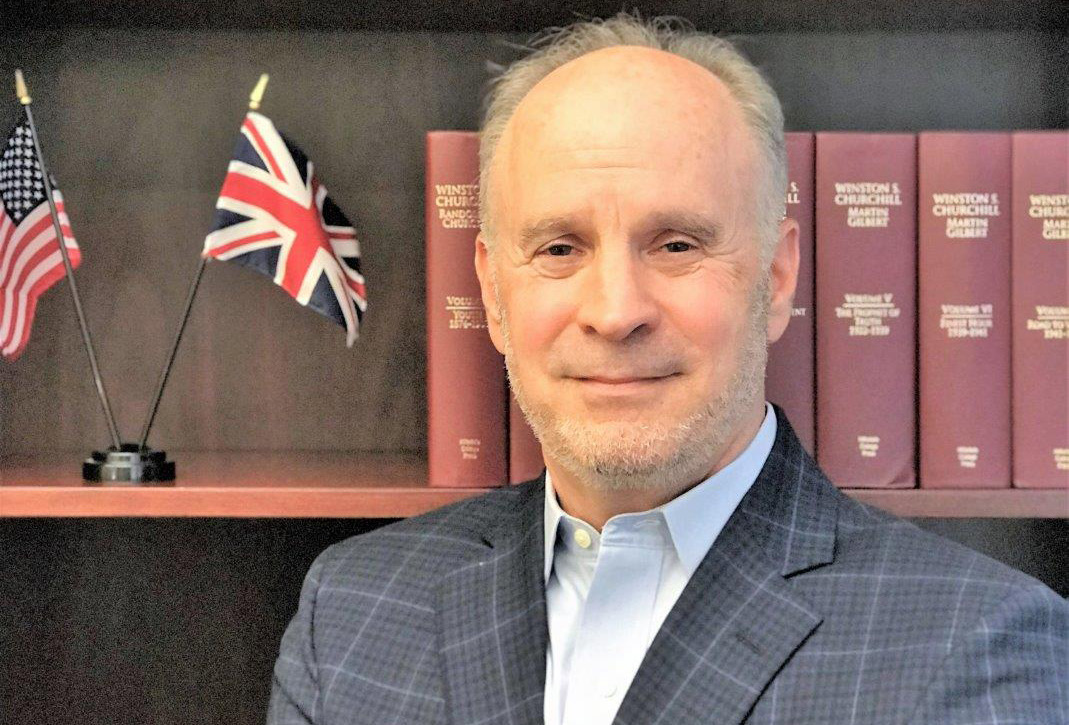 This History Talk begins with light refreshments and a visit with the speaker at 2:00 pm, followed by a one-hour lecture starting at 2:30 pm.

Lee Pollock will discuss “Franklin and Winston: The Friendship That Saved the World”

Franklin Roosevelt and Winston Churchill were among the greatest leaders of the 20th century. Together, they directed a grand alliance that saved democracy and freedom in the world’s darkest hour, carried their nations to victory in the most terrible war in history, and laid the geo-political foundation that defines much of the world we know today. What was the real nature of their relationship? How were they similar and different in background, temperament, and ideas? Was theirs a true friendship or just a partnership of allies? And how did it evolve, for better and worse, during World War II, and how does history remember them today? Lee Pollock examines the lives of these fascinating men and discusses how their interaction altered the course of history.

Lee Pollock is an acclaimed historian and public speaker on the life and times of Winston Churchill. His writing has appeared in the Wall Street Journal, the New Criterion, and the Daily Beast, and he has appeared on CBS, the BBC, and other US and British media outlets. Pollock has lectured on Churchill’s legacy and leadership at venues ranging from the US House of Representatives, Pentagon, and US Supreme Court to leading universities. Pollock is a trustee, board advisor, past executive director, and member of the Operating Committee of The International Churchill Society. A native of Montreal, Canada, he holds a master’s degree from the University of Chicago. A forthcoming book by Pollock will be titled, Action This Day: Adventures with Winston Churchill.