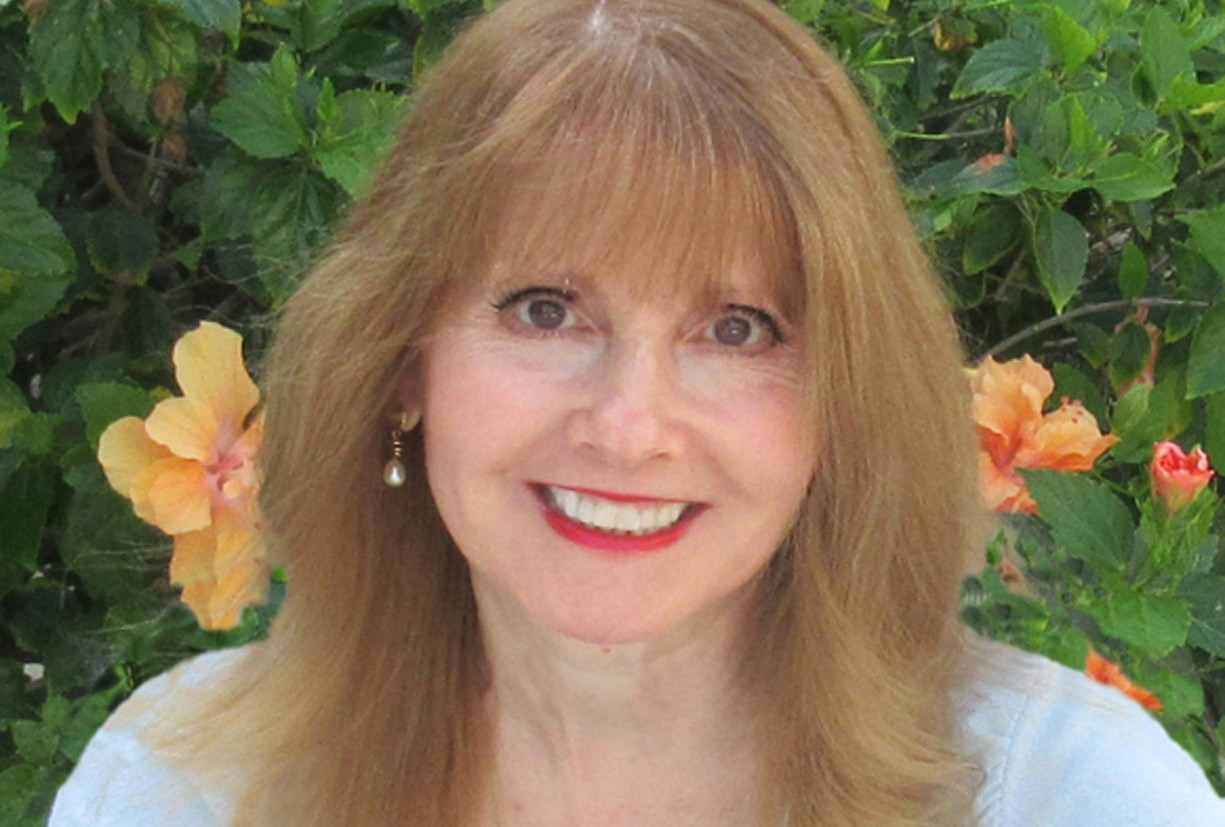 Deborah C. Pollack
Laura Woodward: The Artist Behind the Innovator Who Developed Palm Beach
In honor of Women’s History Month

The artist was one of a handful of female members of the Hudson River and White Mountain Schools. In the 1870s-80s, she hiked and sketched in the wilderness of the Northeast, realistically depicting its pristine state. Her paintings invoked great critical praise and cleared the path for women landscape artists to follow. She came to Florida in the 1880s and traveled extensively, braving jungles to depict Florida’s natural beauty in watercolors and oils and became one of the first professional women artists to paint in the Everglades and Miami. Pollack invites acknowledgement of the woman who inspired Henry Flagler in his development of Palm Beach. Laura Woodward earned Pollack a women’s history award from Florida Memorial University.

Deborah C. Pollack is a Palm Beach art dealer and author of seven books. In the 1970s, as Deborah Courtney, she appeared in commercials and on the soap opera Love of Life. She holds an art history degree from Temple University and, with husband Edward, owns a Worth Avenue gallery. She has published many articles, essays, short stories, poems, and a blog for the Smithsonian Institution.

Available in the Museum Store: Laura Woodward: The Artist Behind the Innovator Who Developed Palm Beach

When worlds collide! Our summer interns and volunt

Want exclusive access to our events this season? J

Thank you @floridaweekly for covering our Young Fr

We are thrilled to announce our Hispanic Heritage

Thank you to everyone that came out to our summer