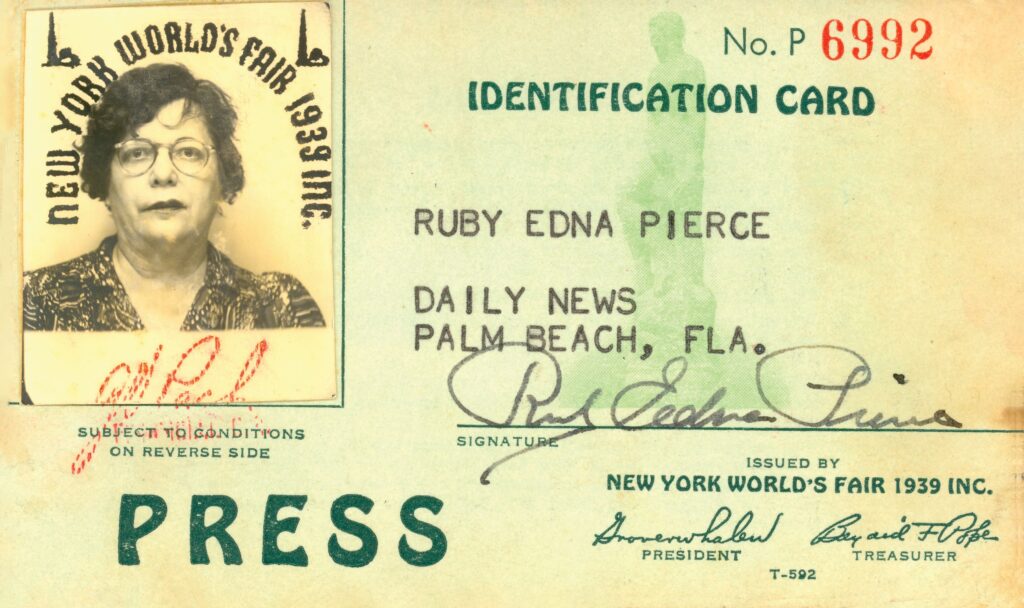 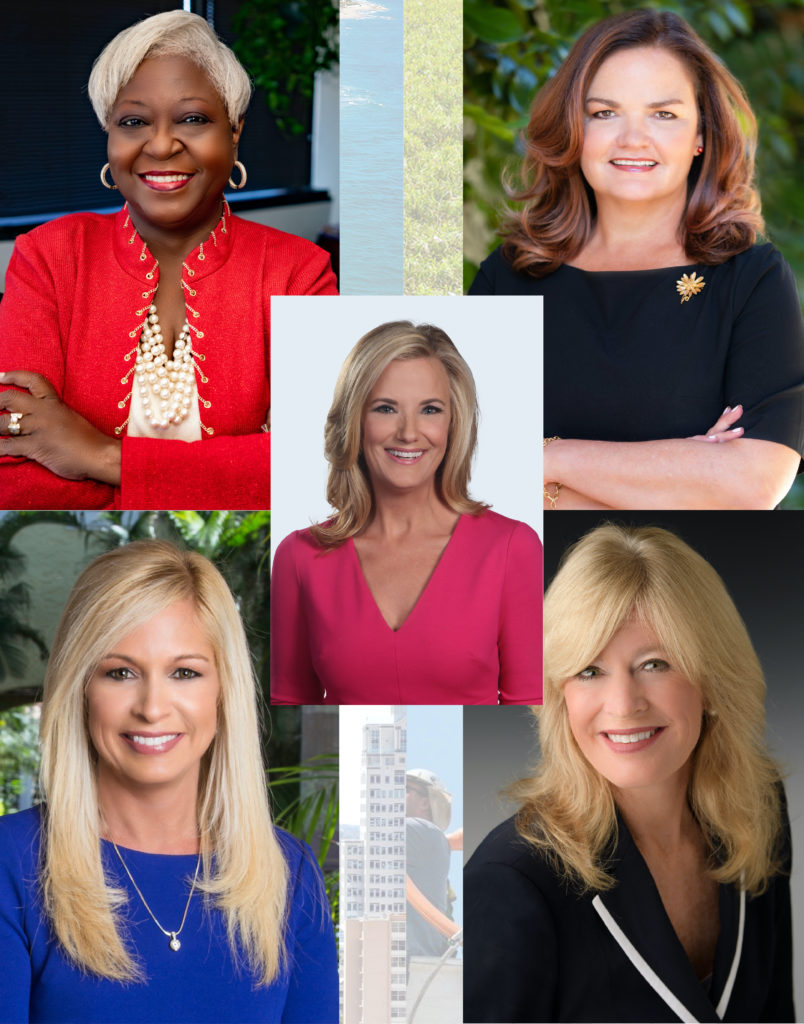 Back to all A Portrait of Leadership Virtual Panel Discussion https://www.youtube.com/watch?v=Kl7QWlc3-Hs March 31, 2021 | The Women’s Initiative of the Historical Society of Palm Beach County celebrates Women’s History Month each March. This year, a calendar full of events culminated with A Portrait of Leadership, a Virtual Panel Discussion with four local women who make history […] 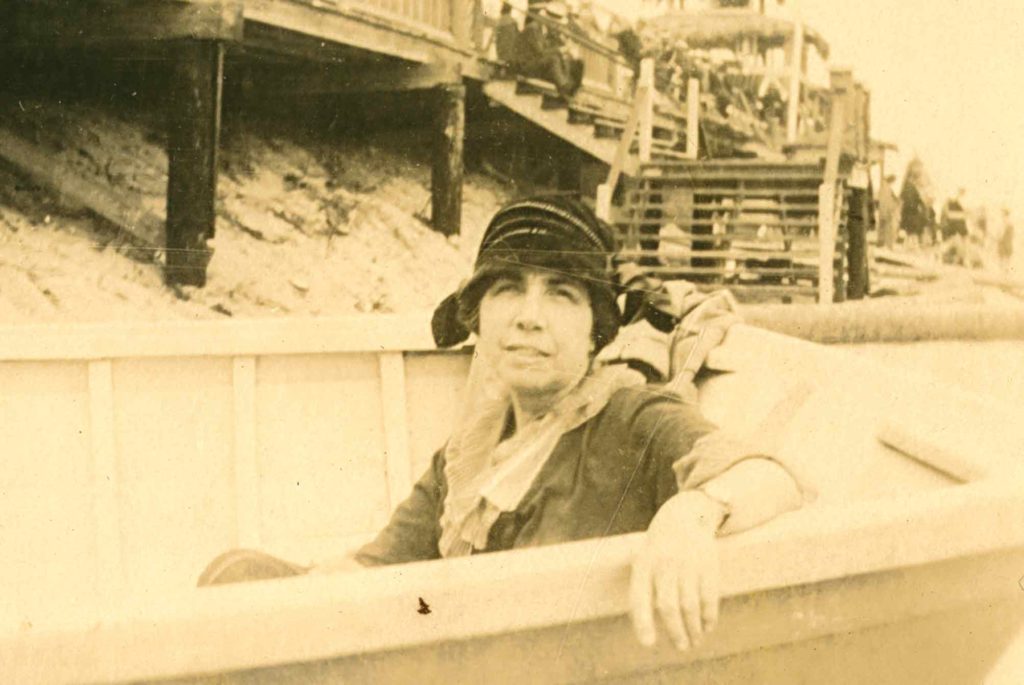 Daisy Emily Butler Lyman (1871-1964), West Palm Beach’s first teacher and the wife of one of Lantana’s founding sons, was

Rightfully Hers: American Women and the Vote 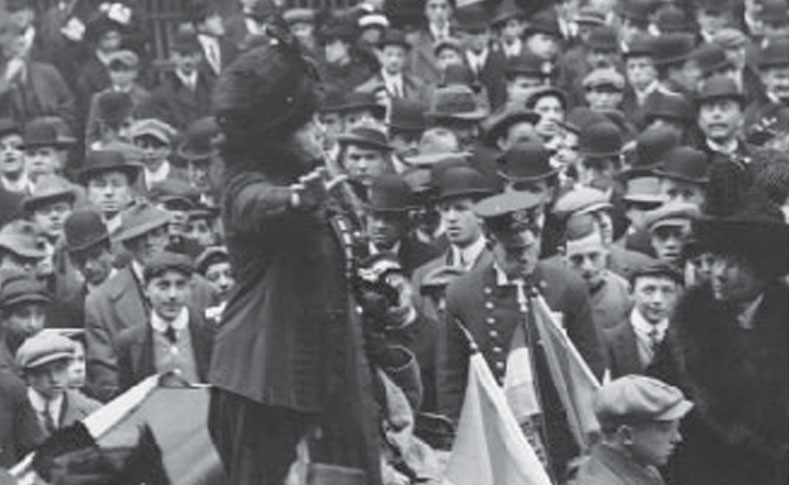 Most Americans consider the ability to vote fundamental to the enjoyment of full citizenship. American women, however, were long denied that right. In 1920, American democracy dramatically expanded when the newly ratified 19th Amendment to the U.S. Constitution prohibited the states from denying the vote on the basis of sex.

We have had music and fun on Clematis long before

Many municipalities in Palm Beach County are celeb

Get A Behind-The-Scenes Look At Palm Beach's New H

A spiritual sanctuary for our Jewish community.

Thank you, Gail V Haines and @floridaweekly for fe

Thank you @palmbeachsocialdiary, for this lovely f

The Historical Society of Palm Beach County was ho