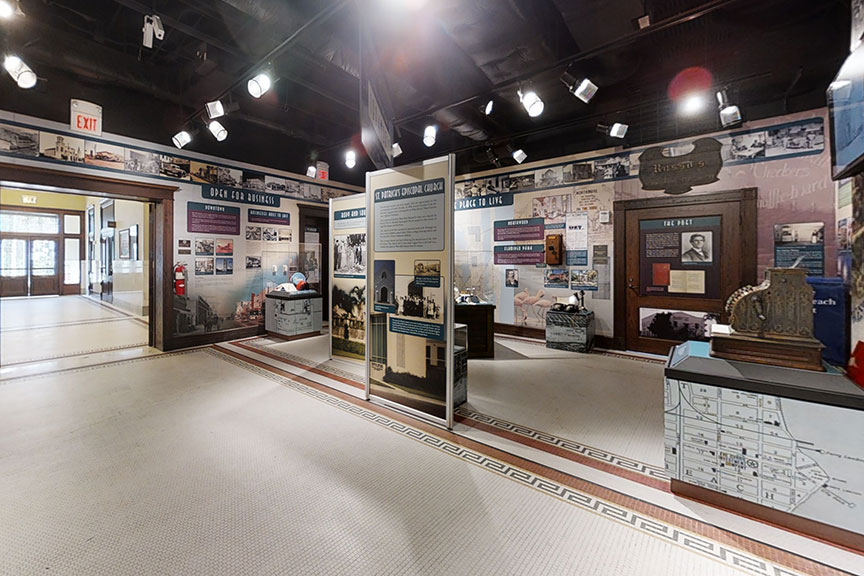 “A stretch of the whitest of white sand, two lines of steel rails, a few acres of pineapples, a couple of houses and ‘scrub’ on every side! This was West Palm Beach in September 1894.” – The Lake Worth Historian, 1896.

The City of West Palm Beach, incorporated in 1894, grew from a small ‘scrub’ town into an alluring city attracting tourism and residents. To celebrate the city’s 125th anniversary, the Historical Society of Palm Beach County developed an exhibit in their temporary gallery to highlight many of the triumphs and trials that have made West Palm Beach what it is and encourage it forward.

Using primary and secondary sources, the exhibit looks at the growth of West Palm Beach as neighborhoods developed. The city expanded because of the diversity of its people, businesses, and amusements. Becoming West Palm Beach shows how it grew into a metropolis where people live, work, and play in paradise. 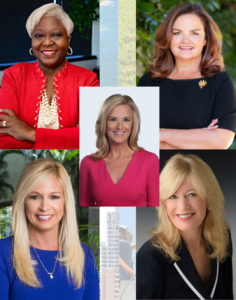 Back to all A Portrait of Leadership Virtual Panel Discussion 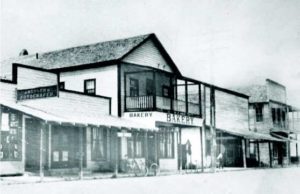 Albert and Mary Majewski established a bakery in this two-story building on Clematis Street between 1896 and 1900. When Albert died in 1909, Mary had to care for their seven children and run the bakery. 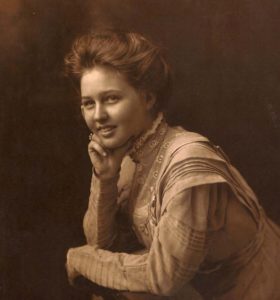 Back to all Delray Beach: A Sterling Century This article