Votes for Women: A Portrait of Persistence 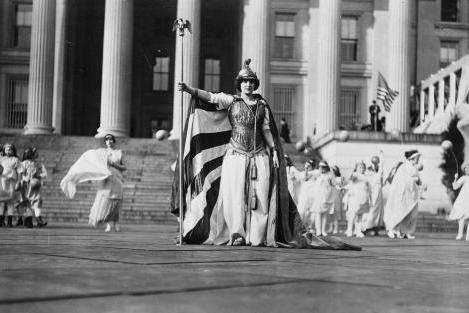 “Votes for Women: A Portrait of Persistence” is an exhibit from the National Portrait Gallery, and will outline the more than 80-year movement for women to obtain the right to vote as part of the larger struggle for equality that continued through the 1965 Civil Rights Act and arguably lingers today. On view will be portraits of the movement’s pioneers, notably Susan B. Anthony and abolitionist Sojourner Truth, and 1848 Seneca Falls participants, including Elizabeth Cady Stanton and Lucy Stone. Other portraits of activists will represent such figures as Victoria Woodhull, the first woman to run for President; Carrie Chapman Catt, who devised successful state-by-state persuasion efforts; Alice Paul, who organized the first-ever march on Washington’s National Mall; and Lucy Burns, who served six different prison sentences for picketing the White House.

“Votes for Women: A Portrait of Persistence” will also shed light on the racial struggles of the suffrage movement and how African American women, often excluded by white women from the main suffrage organizations, organized for citizenship rights (including the right to vote). Portraits of African American contributors to the movement include Sarah Remond, who filed one of the earliest lawsuits protesting race segregation; Ida B. Wells, who advocated for federal laws against lynching; and Mary Church Terrell, who established the National Association of Colored Women. 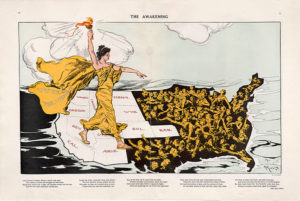 Sponsors of the month of events include both individuals and businesses: 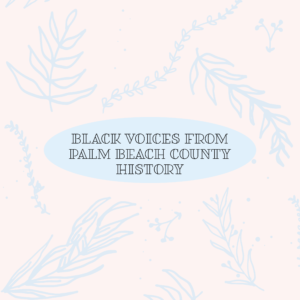 Mildred “Millie” Gildersleeve (c. 1860-1950) One of the first African Americans to live on Lake Worth and the first midwife in Palm Beach County. 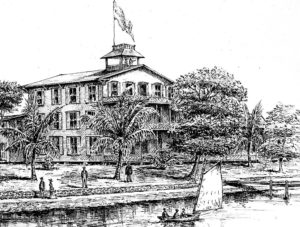 Back to all Three Hotels on Lake Worth Part II 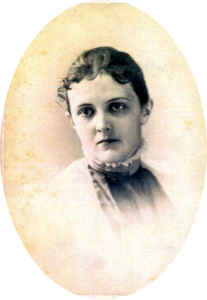 What Happened to Hattie Gale?