Tell Me About Haiti 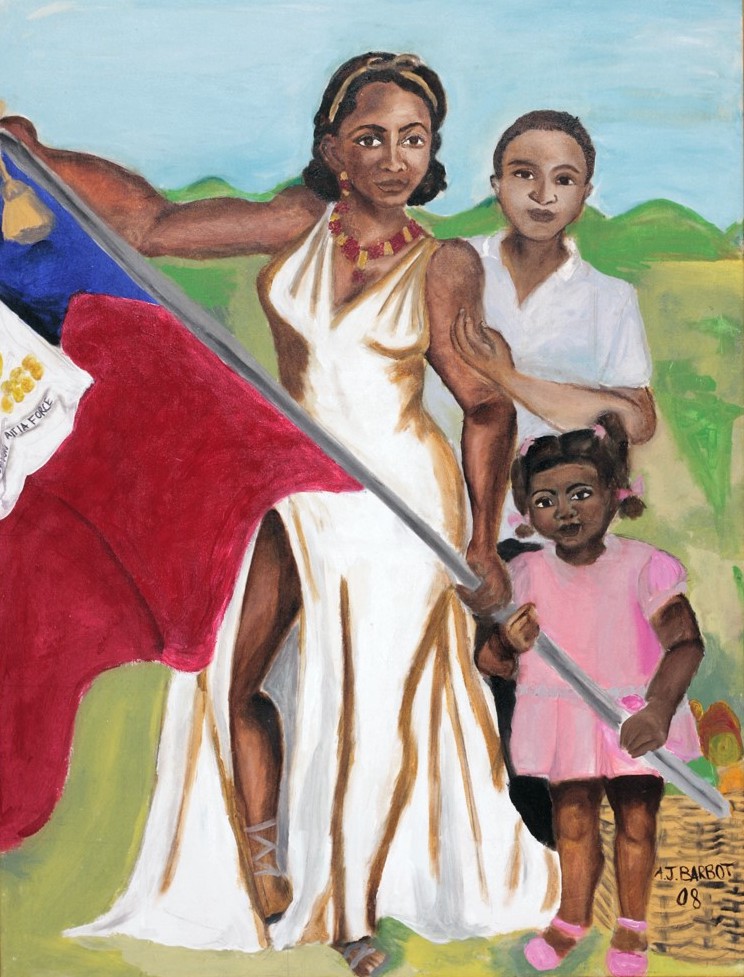 The Richard and Pat Johnson Palm Beach County History Museum has combined a celebration of Haitian Heritage Month and Caribbean-American Heritage Month with an exhibit, Tell Me About Haiti, by Haitian artist Alexandra Barbot. Twenty paintings are on display to the end of July. These works also illustrate Barbot’s book by the same name.

The exhibit will be featured in the historic courtroom on the third floor of the 1916 Historic Courthouse in downtown West Palm Beach. The images depict the history of the island come alive through the paintings and portraits from the time of the Queen and Kings of the Tainos at the discovery of the island, to the prestigious Kingdom of Henry Christophe in the northern part of the island. Limited-edition prints are available through the artist. 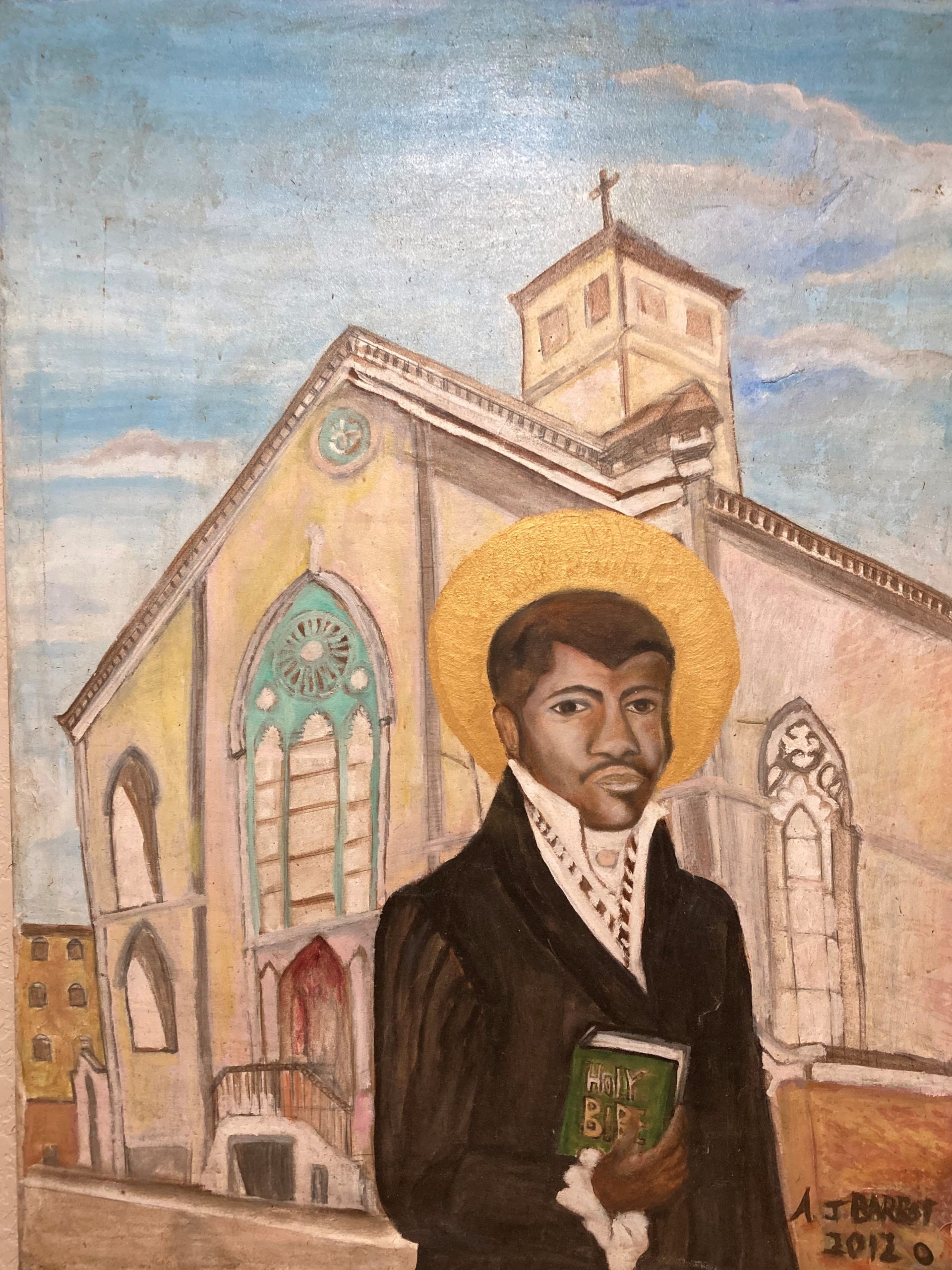 Included with the exhibit is an award-winning documentary, produced by Jacqueline Jean Baptiste of Toronto, which showcases Barbot’s work. The film was a finalist at the Harlem Film Festival and received a silver medal at the Atlanta Film Festival.

Alexandra Barbot studied law and art in Haiti, where she organized a panel on “Culture After Disaster” after the 2010 earthquake. She has volunteered for the Haitian American Historical Society since 2008 as an Artistic Director. In addition to Tell Me About Haiti, Barbot wrote and illustrated two children’s books: Jean Baptiste Pointe Dusable, Pirate Son and Founder of the City of Chicago (Haiti) in English and Mommy, tell me about Haiti in English and Creole. 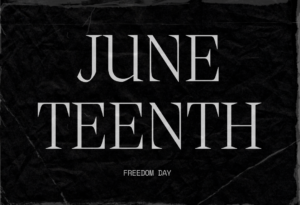 If you are like many people, you may have a vague understanding of the holiday, but don’t understand its origins and why we celebrate it nationally today. 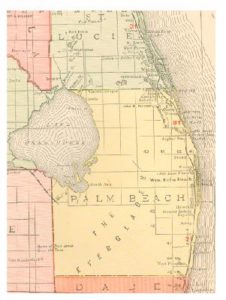 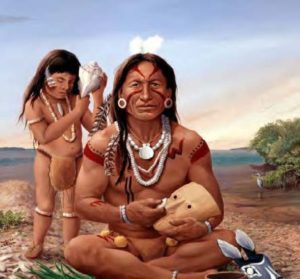 Florida’s Ancient People Palm Beach County: The People of the

Today is Emancipation Day in Florida, or Freedom D

Happy Cinco de Mayo! Do any of these facts surpris