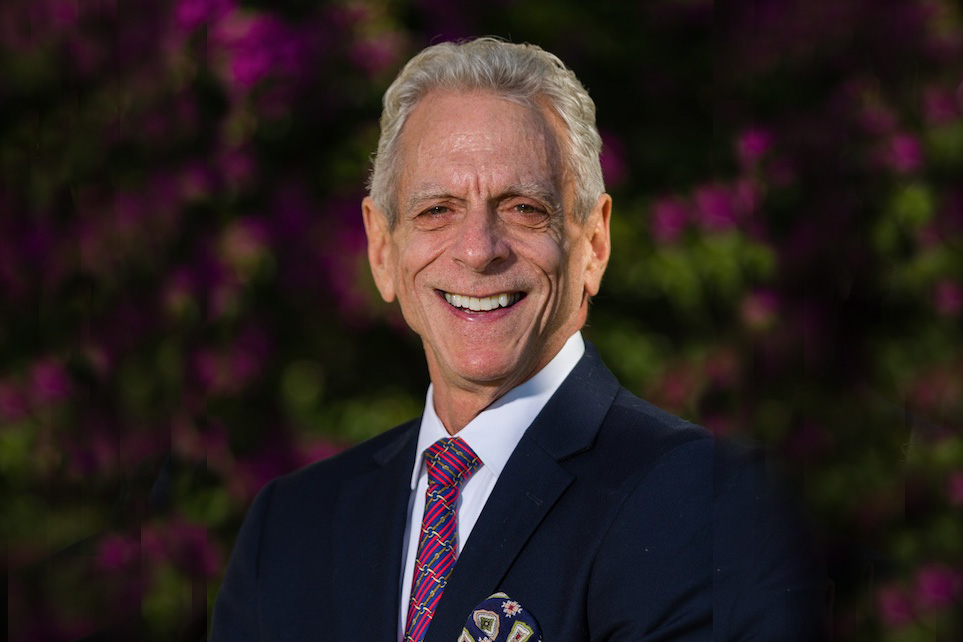 As a frequent passenger on the Concorde in the 1980s, Silvin is an ideal person to present its history from a personal point of view. Concorde’s leap forward in technological advancement was unrivaled, and the French-British partnership led to a new era of cooperation. Despite overcoming many obstacles, Air France and British Airways were the only airlines that flew Concorde planes. The initial plan to build 350 planes became a mere 20, with only 14 going into service. A fatal accident in 2000 and the tragic events of 9/11 led to the decline and eventual retirement of this still unsurpassed supersonic plane. Silvin will share an indepth feel for travel on the Concorde and introduce some of its famous passengers.

Born in New York, René Silvin grew up in Switzerland and earned degrees from Georgetown and Cornell universities. Since early retirement from 25 years in the hospital industry, he has authored five books and is a frequent lecturer. He is listed in Who’s Who in the World and is a past chair of the Palm Beach Landmarks Preservation Commission.