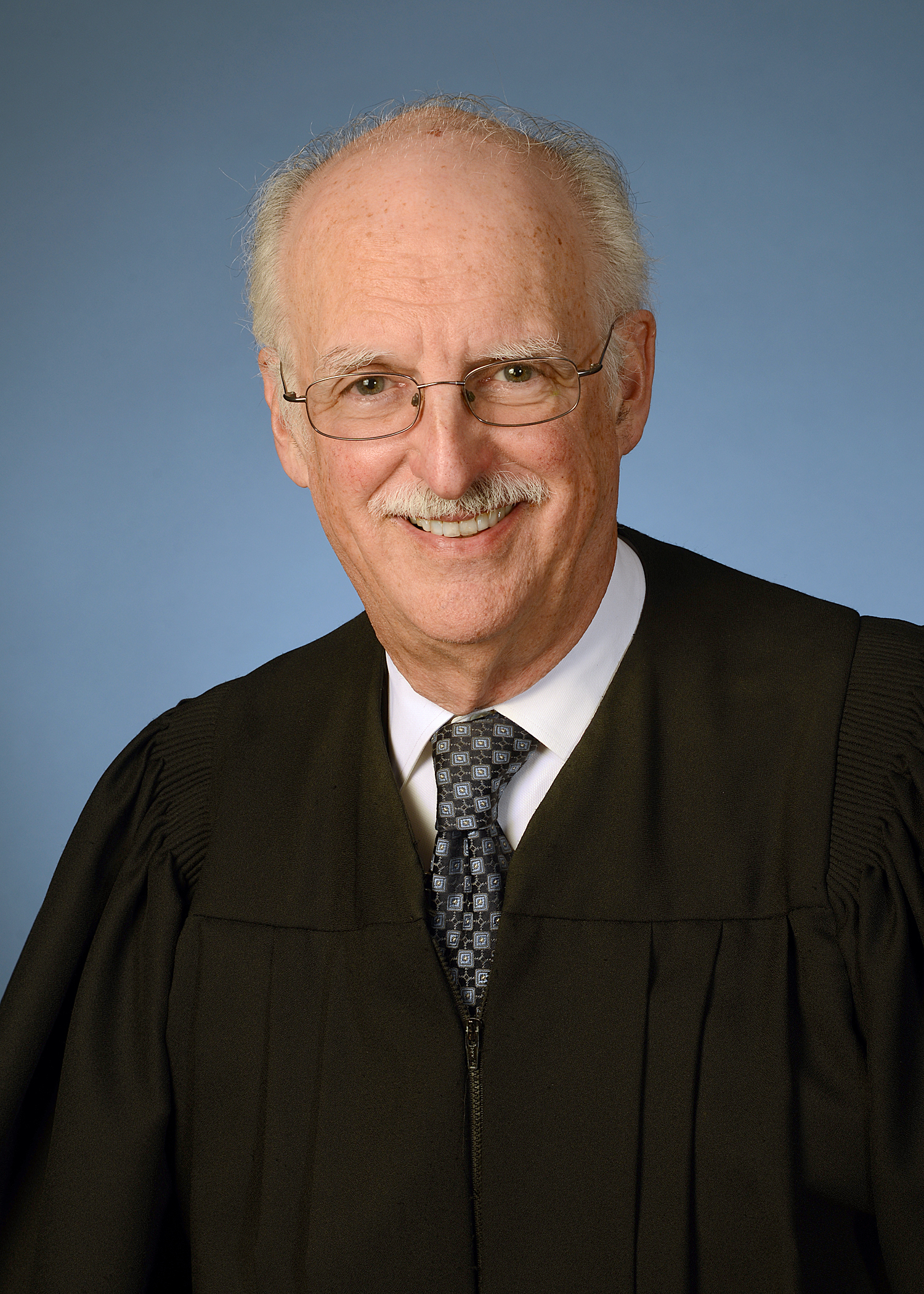 Judge Douglas H. Ginsburg: Could You Pass the Civics Test to Become a Naturalized Citizen of the USA?

In partnership with the Palm Beach County Bar Association

Douglas Howard Ginsburg is an American jurist and academic who serves on the US Court of Appeals for the District of Columbia Circuit. He was appointed to the court at age 40 in 1986 by President Reagan and served as its chief judge 2001-2008.

Available in the Museum Store: Voices of Our Republic: Exploring the Constitution with Ruth Bader Ginsburg, Alan Dershowitz, Sandra Day O’Connor, Ron Chernow, and Many More.

Thank you to our title sponsor: Gunster