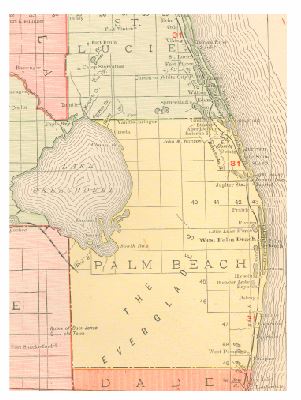 Geographic Location, Land, and Climate History of Florida Geology & Geography Florida has a unique geography that can be seen and explored today. Learn the history of the land and how it was formed.    Click below for a downloadable copy of this article.    Student Download Teacher Download Geographic Location, the Land, and the […] 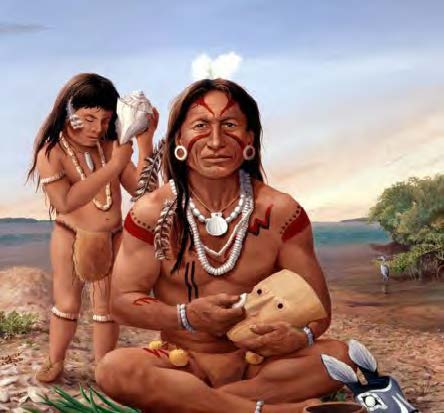 Florida’s Ancient People Palm Beach County: The People of the Water This section provides an overview of the first native tribes and the ancient people that inhabited South Florida.  Click below for a downloadable copy of this article. Student Download Teacher Download Florida’s Early Native Americans Our state’s history began long before the area was […] 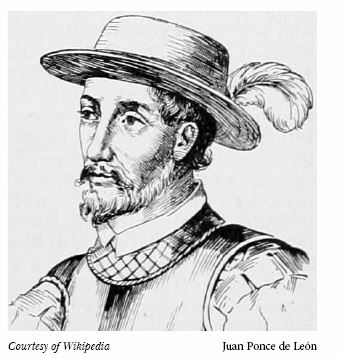 Colonial Florida Juan Ponce de León Courtesy of Jacques Reich THE FIRST SPANISH PERIOD The first explorers authorized by the Spanish government arrived in Florida in the sixteenth century. When they encountered the native peoples, they found most of them to be hostile. Between 1513 and 1565, the Spanish made many attempts to establish permanent settlements […] 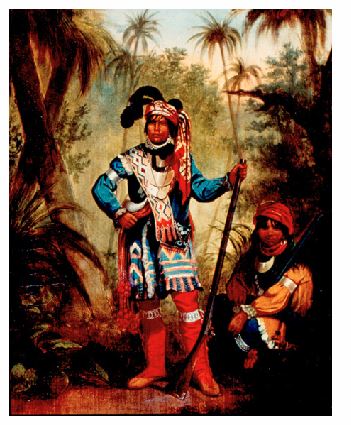 Territorial Florida TERRITORY OF FLORIDA Florida became a territory of the United States on March 4, 1822. A territory is an area of land under the jurisdiction of a ruler or state. The territorial legislature established Florida’s first two counties, Escambia (formerly British West Florida) and St. Johns (formerly British East Florida). The legislators also […]

Statehood to the Civil War 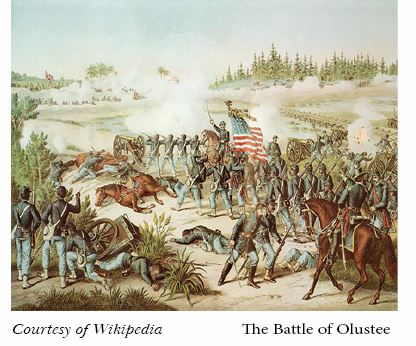 Statehood to the Civil War STATEHOOD The Florida Constitution was written in 1838, one of the steps required to become a state. After the Second Seminole War ended, more settlers came to Florida, bringing the territory’s population to 57,000 people, but still not 60,000, which was needed for statehood.  At the time, the U.S. Congress […] 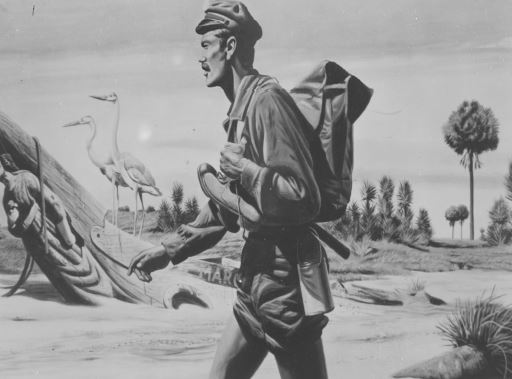 Pioneer Era EARLY PIONEERS The period following the Civil War was called Reconstruction (1865-1877). Florida had not experienced as much destruction as other southern states had, so rebuilding Florida mainly meant improving its government and economy. People from the North began visiting Florida because they were drawn by the widely available land and warm climate, […] 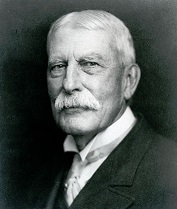 Flagler Era through Boom-to-Bust Henry Flagler Courtesy of Historical Society of Palm Beach County RAILROADS AND HOTELS Henry Morrison Flagler first came to Florida from New York in 1878. His wife’s doctor suggested that her health might improve if she spent the winters in milder weather. The couple spent only one winter in Florida before […] 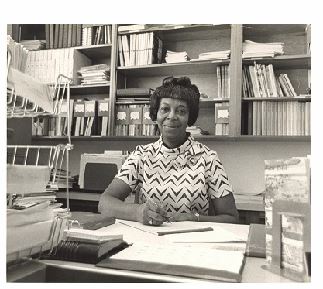 Post-World War II to Present FLORIDA’S POPULATION After World War II, the population of Florida and Palm Beach County grew quickly. Many of the soldiers stationed here during World War II saw Florida as a land of opportunity and moved here after the war. As a result, Florida experienced a second land boom, which started […]

A Story of Agriculture 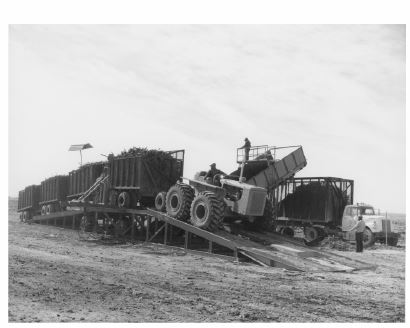 A Story of Agriculture Farmers picking cabbage. Courtesy Historical Society of Palm Beach County INTRODUCTION Palm Beach County covers more than 2,383 square miles, or 1.525 million acres, including land and water. That makes our county one of the largest in the State of Florida. Although Palm Beach County has been known by several nicknames, […]